Interaction of paraffinic fuels with mineral oil residues in the tank

In the heating oil market, there are efforts to use alternative paraffinic products to reduce CO2 emissions with the pre-standard 51603-8. Unlike mineral oil products, kerosenes are non-polar products. The solubility of polar aging products is thus lower. If a paraffinic fuel is added to a tank that is not completely empty, the result is a mixture with conventional heating oil (usually already several years old). Depending on the residual level of the tank, mixing ratios of between 10 % to 50 % of used product in kerosene are expected. In contrast to refueling with the same product, some difficulties may arise in this process due to the chemical-physical differences. After refueling, the resulting mixtures in the tank now consist largely of kerosene, but additionally contain aging products from the old fuel oil and possibly sediments. Different effects can occur as a result of this mixing. On the one hand, it is possible that the aging products, which are predominantly oxygenated and thus polar, precipitate more easily from the paraffin-rich, non-polar mixture. Depending on the additivation and how long the rest period is between refueling and restarting the system, the sediments can also be mobilized by the turbulence during the refueling process and transported into the prefilter, causing it to clog. Other unfavorable mixing effects may also occur, depending on the mixing ratio created in the tank. There is as yet insufficient knowledge about all these possible difficulties. It is unclear what interactions can be expected between paraffinic products and mineral oil-based used products. However, in order to be able to use kerosenes in pure form in the heating oil sector, it must be clarified to what extent the effects described above and possibly other effects occur and how they can be avoided.

In the project, the blending effects of mineral oil-derived tank residues with fresh kerosenes are to be investigated in order to identify any negative effects and to identify ways of avoiding them. In the first step, the production of blends of a waste product with fresh paraffinic product in different quantity ratios between 10 % and 50 % waste product in kerosene is planned. For the kerosene wax, for example, a distinction can be made between products with different additives in order to also investigate the influence of clean-up additives. Aging tests, detailed analysis, test bench and combustion tests will be carried out.

The project has received the funding decision from the BMWK as of 01.08.2022. 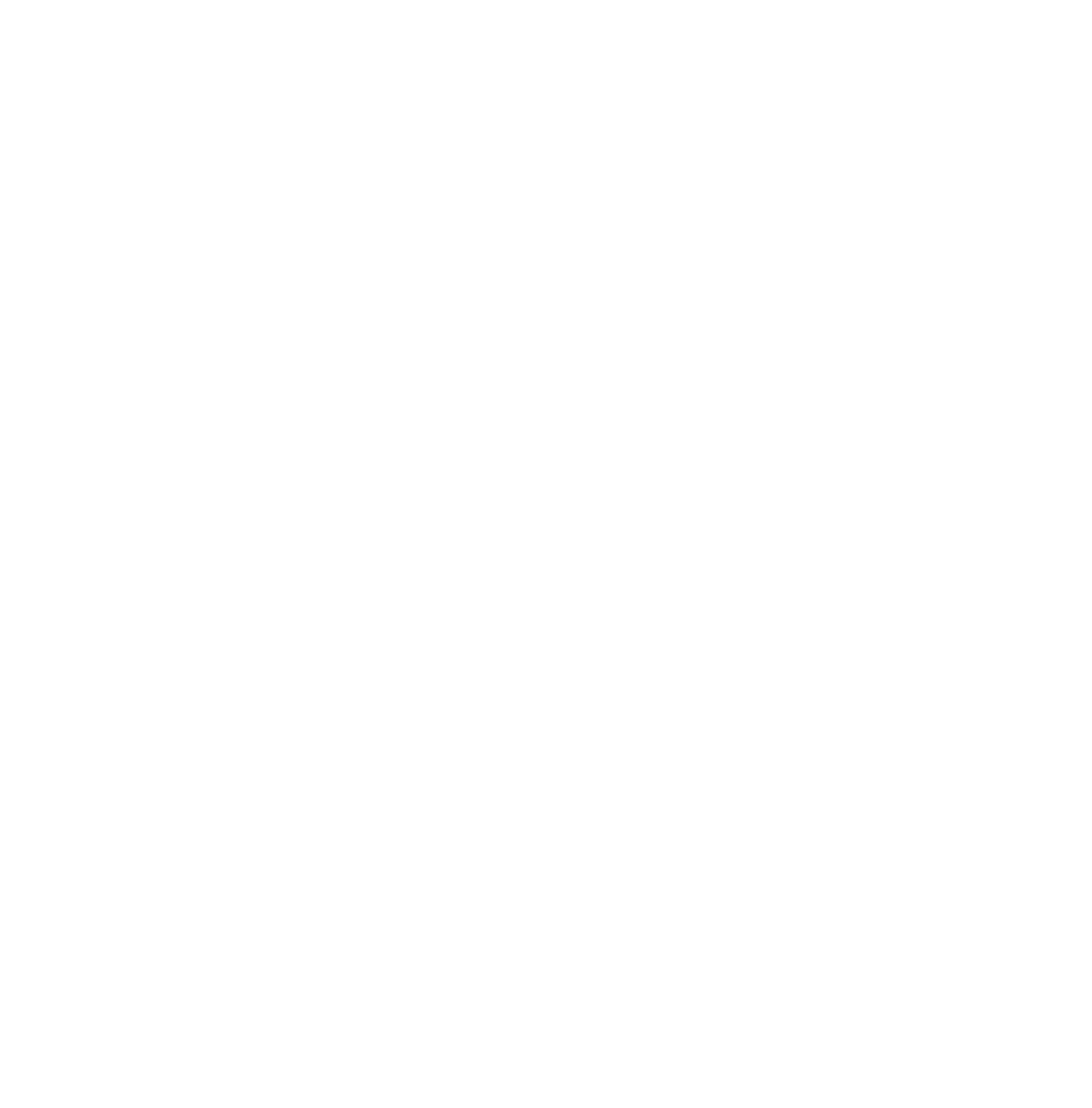 Coolant for the Wet Machining of Fibre Injected Plastic

Application of the latest cooling lubricants for fibre composites