Carbon is chemically a very special atom, it has the ability to form complex molecules and has the greatest variety of chemical compounds of all chemical elements. This property makes carbon and its compounds the basis of life on earth and a major component of our everyday life.

The major industrialized nations today face the challenge of achieving CO₂ neutrality across all sectors of the economy in the next two decades. In this context, carbon compounds are the basis for a wide range of products such as medicines, clothing, paints or plastic parts.
At present, the generation processes are based for the absolute majority on fossil fuels. When these products are consumed and subsequently incinerated as waste, the carbon bound up to that point is released into the atmosphere as CO₂.

In the future, we want to close carbon cycles by processing biomasses, sewage sludge, residual materials and CO₂ from industrial processes or the atmosphere and synthesizing them with hydrogen from renewable energies to create CO₂-neutral products.

Research into processing and drying, gas processing and synthesis had its beginnings in Germany more than 100 years ago; in addition to coal as a feedstock, there were repeated attempts to use renewable energy sources.

We combine this knowledge and new research on the conversion of carbon carriers to scientifically support the switch from carbon from fossil to renewable sources. To this end, we organize the C³ - Conversion of Carbon Carriers conference every two years. 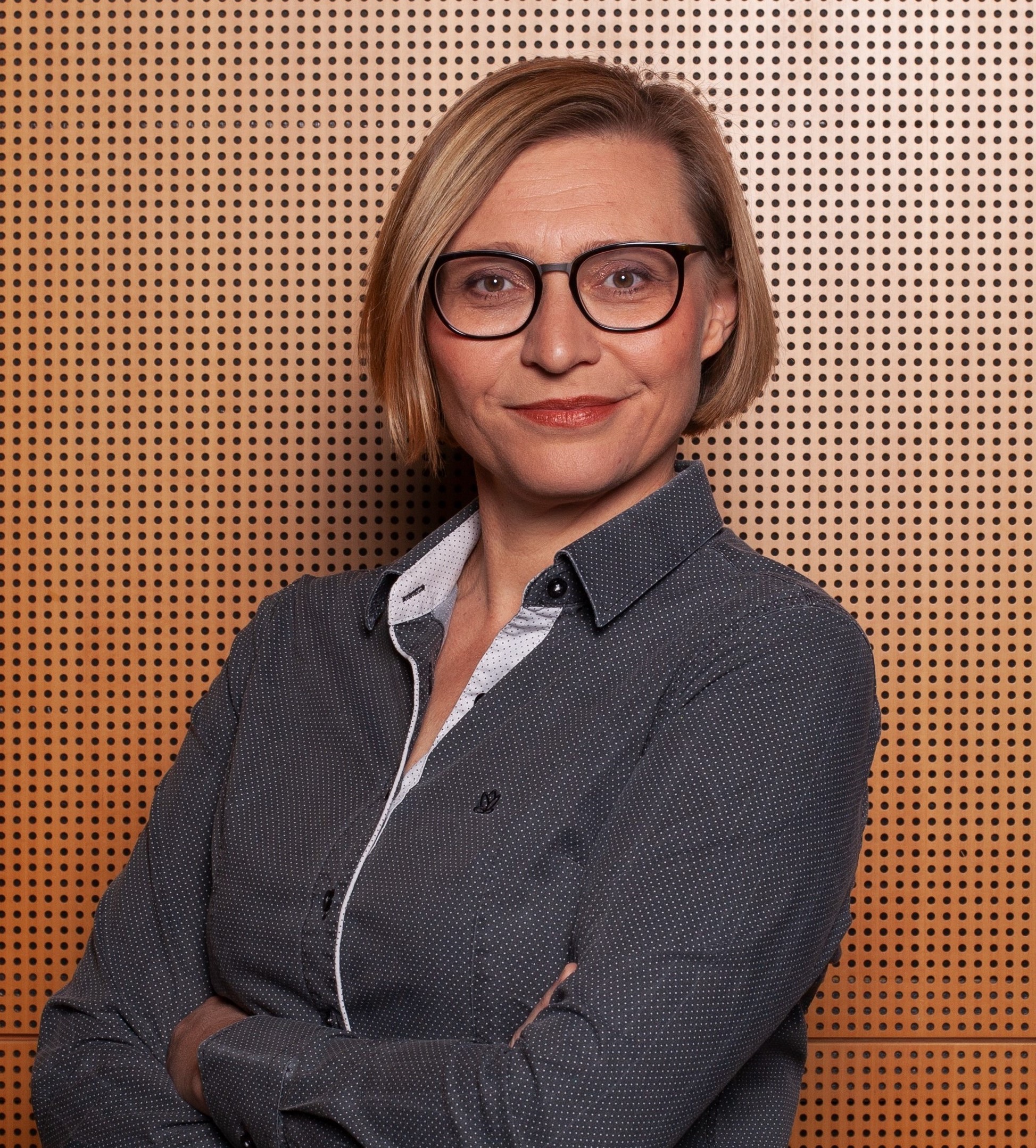 Head of the Conversion of Carbon Carriers Department

The Division Management and the Carbon Conversion Committee organise a public technical-scientific symposium and a workshop for members and invited guests every year.